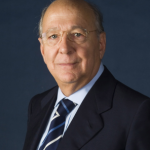 Enzo Badioli was active in the Italian cooperative world and in its modernisation after the end of WWII. Of particular importance is his contribution to the development of the Cooperative Credit Institution of Rome. He was born in Pesaro in 1921, was a teacher, socially and politically active.

He was nominated president of “Ente Nazionale Casse Rurali” ( National Organisation of Credit Unions), had the task of revitalising and modernising the organisation that had laid its foundations in 1883 with the establishment of the first “cassa cooperativa di prestiti” (cooperative fund for loans) in Loreggia for the will of Leone Wollemborg. Badioli was active in supporting the creation of new organisations that would provide structural and organisational improvements to the system of Italian “casse rurali”; ICCREA, CISCRA, ECRA, COOPELD, MOCRA and, therefore, AGRILEASING.

Badioli reached the peak of his career in the cooperative movement in 1975, taking on various administrative positions: he was Federcasse and Iccrea president and took the lead of Confcooperative. Later Badioli was again president of the “Cassa Rurale ed Artigiana” of Rome, a role that he had previously taken on in the early 60s, when the company had just started. The Cassa Rurale’s development was massive, with an increase in activities and a social basis growth. Small entrepreneurs of the capital outskirts were placed at the center of the institution’s activities, which then became known as “bank of the common people”.

In 1995, that was as well the year of Badioli’s death, the Cassa Rurale transformed into “Banca di Credito Cooperativo” of Rome, as a result of the banking law.

Badioli was a convinced supporter of the dual nature of the cooperative enterprise, the result of the harmony between the ethical and technical-economic factors: “neither of the two can be at fault, meaning that the technicality should not make moral values fade and the latter should lead to indulge with respect to clear requirements of a rational economic direction of the enterprise”.

Today there is a foundation in the name of Enzo Badioli: www.fondazionebadioli.it 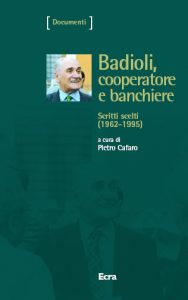 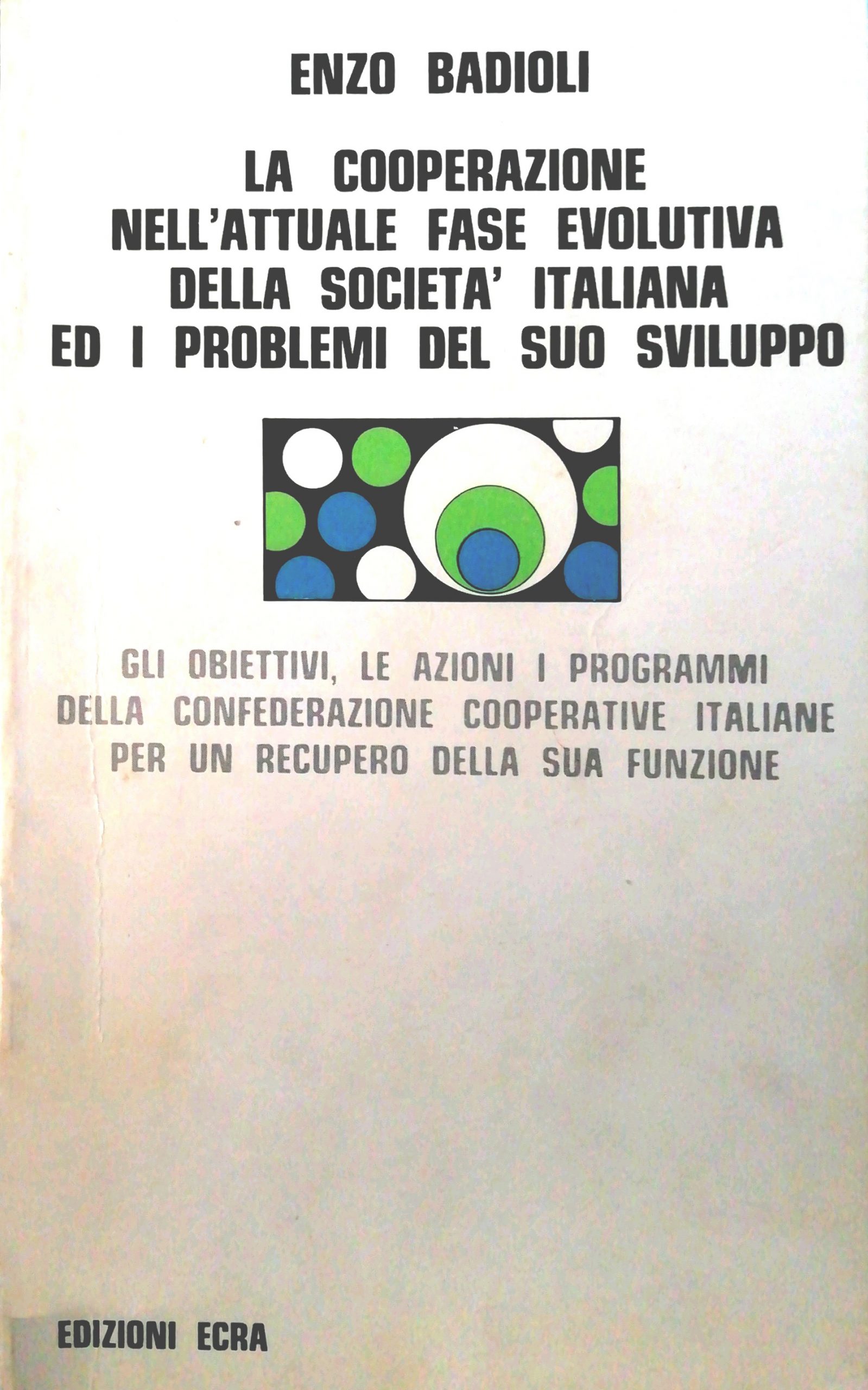