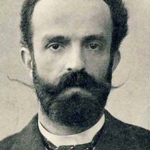 He was a jurist, studied in Rome and Bologna graduating with a thesis on the right to work.

Socialist reformist, he intended cooperation as a way towards a new and equal society, an alternative economic option. He approached the socialist circles of Bologna during his studies and began to write on “Lo Scamiciato”, an international local newspaper, interpreting socialism as a natural evolution of society.

He entered in the social circles of that time, corresponding with Andrea Costa and Antonio Labriola and approaching the reformist socialism by Turati. In 1886 he founded the newspaper “La Giustizia”; he spread socialist ideas through it by using a simple and direct language, aimed at rural population: this approach was described as “evangelical socialism”.

Prampolini suggested the socialist idea as heir of the message of Christ, becoming a capable populariser among peasant and popular classes, earning for this reason and for the anti-violence approach that he adopted in his political career, the epithet of apostle. It was in this context that he promoted associationism, cooperativism and various forms of organisation underhand.

He was an influential thinker for cooperation in Reggio, aimed at an idea of total cooperation, that is autonomous compared to the current system and later became deputy at Parliament in 1890. He was a neutralist during WWI, Prampolini founded the Socialist Unity Party together with Giacomo Matteotti and Filippo Turati in 1922, contributing to the union of different people and tendencies of the Italian socialist world under the flag of the same party, but he was obliged to retreat to Milan, where he died in 19130, when fascism started.

Today a National Committee for the enhancement of the figure of Camillo Prampolini is active, based in Reggio Emilia. To his person the committee has dedicated a website, rich in information and materials: www.camilloprampolini.org

Within the Committee there is an archive with a large collection of letters, both personal and political, youth writings, documents, pamphlets and photographic material, his library, the newspaper ”La Giustizia” collection and a series of other materials linked to the socialism of Reggio. Furthermore the website provides several brochures and freely accessible digitised texts. 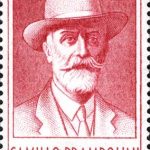 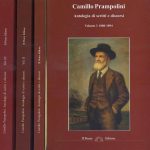 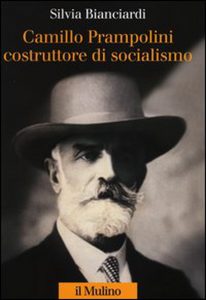 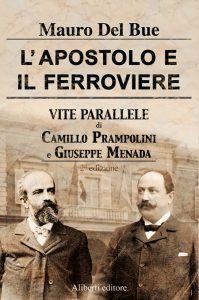