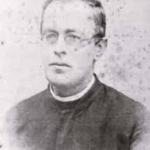 Until 1880 he was sent as a priest to Fassa valley, where he could make further geographical and naturalistic studies on the field. After his experience in the valley he was newly moved to Fiavé and Campi of Riva, where he worked to improve the life conditions of local peasants. He was a friend of don Lorenzo Guetti and following his example he carried out various actions of cooperative promotion and development (credit institution of Tenno and Riva, credit institution of Pranzo).

He took part in the activities of the bank of Saint Vigilius that however wasn’t lucky, due to the division between neutral and confessional tendency in the cooperative movement of that time, and it didn’t last long. Baroldi was in fact part of the neutral tendency, expressing himself in this regard with numerous articles in the local press and lashing out against the so-called “fedelini” (the readers of “Faith and Work”).

Among the numerous writings “Memorie di Fiavè e delle Giudicarie” is recalled, a description of this native land that denotes a strong attachment, a study of the local culture and a first valorisation of the pile-dwellings of the area. Today one of the buildings in Fiavé’s square is entitled to him. Between 1900 and 1904 he was elected at the Assembly of Innsbruck as a representative of the district of Riva. 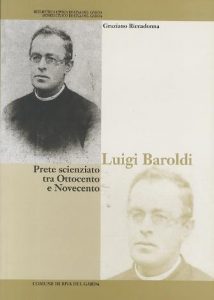 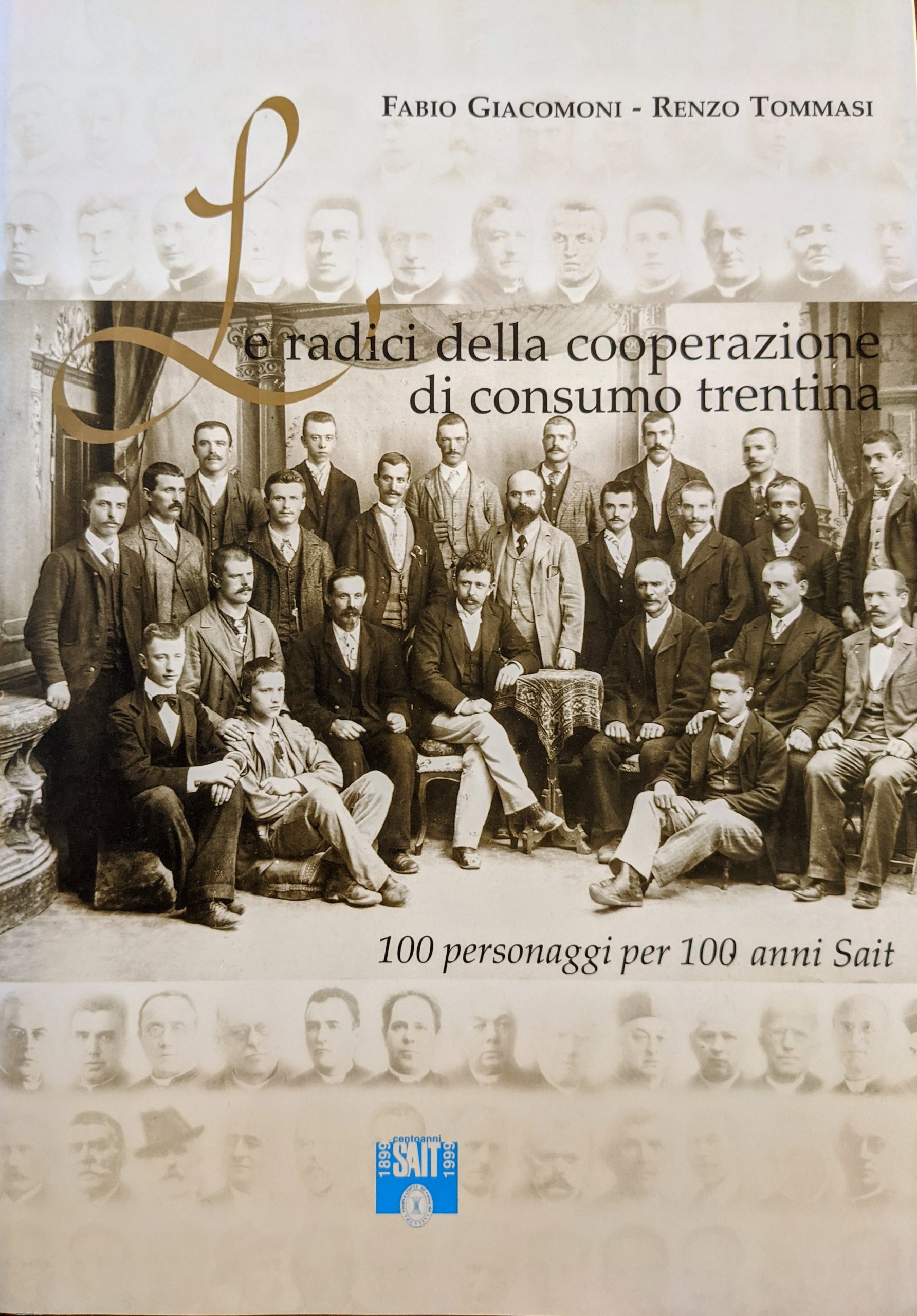