Federation of Cooperation in Trentino 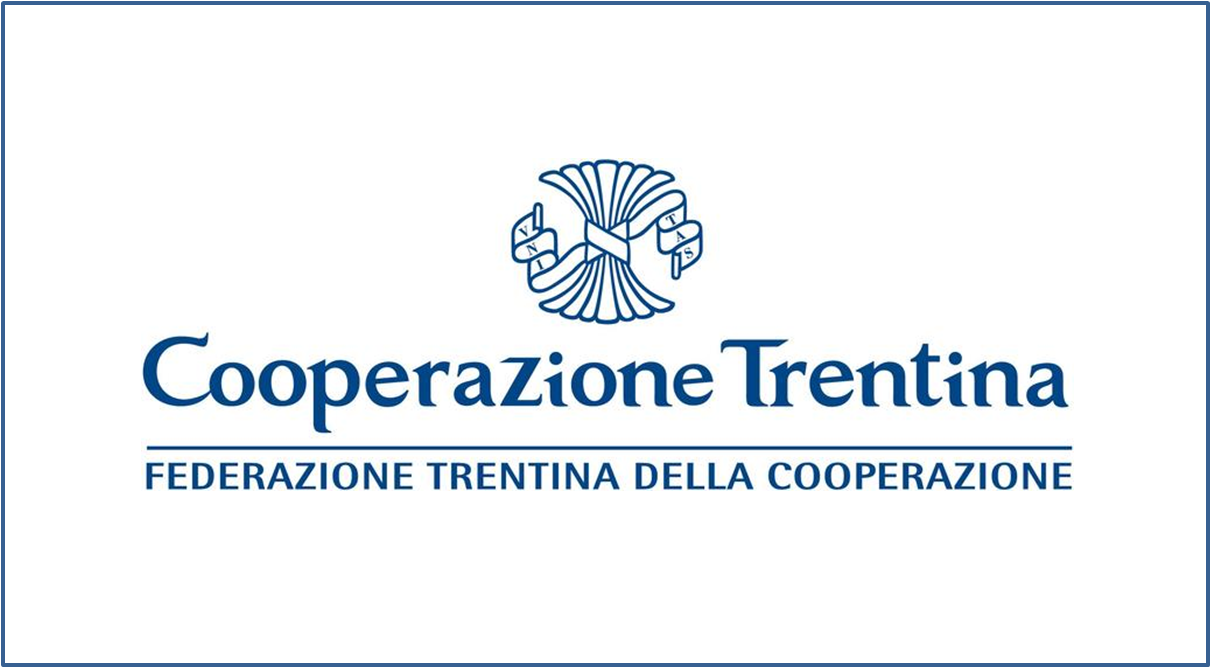 Lorenzo Guetti wrote: “The Federation will be a beacon for them that will light up also during the most difficult and rough moments; and at the same time it will become a bulwark that will be able to support them even if they falter somewhere. The Federation won’t work miracles because it’s simply human work but great things will come out for sure, if all of the societies will keep the Christian-Democratic essence by which they were established and which they showed themselves with up to the present.” The years between the foundation and the rise of fascism saw an intense development of cooperation in the area, both through establishing many cooperatives and through their structuring in second degree institutions/cooperative consortia. 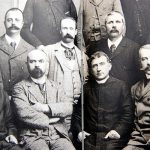 The cooperative movement was restored and lost a lot of its autonomy during the fascist period (in parallel there was the great economic crisis of the thirties of the twentieth century): fascism centralised the cooperative institutions at a state level and imposed a fascist presidency on the Federation, that was divided into two sections, the first included the credit institutions and the second incorporated the cooperatives working in the other sectors. This happened not only in the territory of Trentino but it was a national phenomenon. After WWII and with the creation of the Republic, the Federation was reunited and its renewal and expansion were encouraged thanks to the regional and provincial autonomous legislation.

In 2000 the Federation was additionally merged with Trentino Legacoop, an association founded in 1980 that brought together 40 cooperatives. In 2005, under Diego Schelfi’s presidency, it assumed its current name, Trentino Federation of Cooperation. 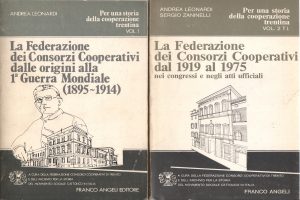 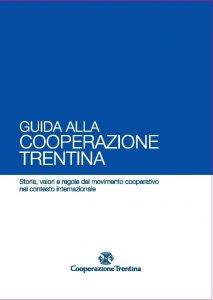